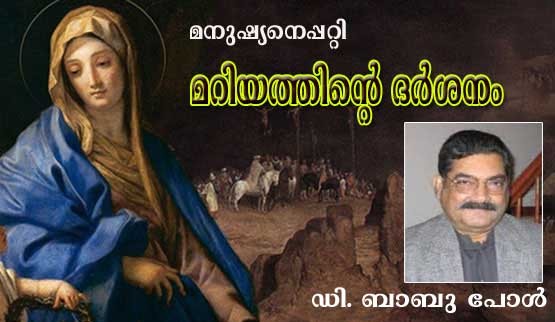 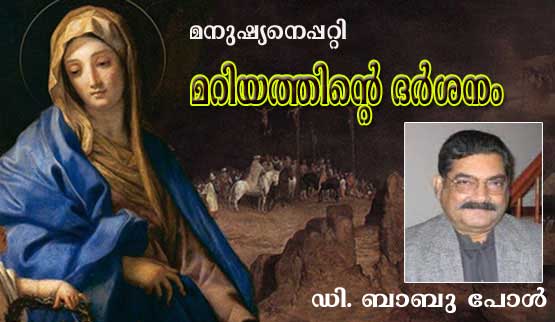 The stories about the mother of Jesus has no historical credibility. She too is part of the ages old ''Jesus Myth''. The Jesus story was fabricated after combining several of the epics of the mythological gods of the Mediterranean regions. In fact the gospel writers copied a lot of the myths of the Egyptian gods and goddesses. The old testament writers used Egyptian mythology as their source and the gospel writers got inspired from them.

Miriam is a remake of the Egyptian goddess 'Isis' [ no relation to Islamic group of ISIS]. Goddess Isis was worshiped from Asia Minor to England. The story of 'resurrection of Lazarus' is word by word copy of the resurrection of Egyptian god Osiris [ Lazarus in Hebrew] by Horus god and goddess Isis. Isis = 'Miriam' in Hebrew.

Moses in the box of reeds in the Nile river is a copy of the epic of Osiris god being cut into 14 pieces by his brother god Seth and dead body strewn in Nile river. Osiris was resurrected by Isis or Miriam. Moses sister's name was also Miriam.

According to the gospels, Mary grew up in the Temple. But during that time the temple was the barracks of the Roman army. There was no women, children or Jews in the temple and their religion was forbidden.

Most of the mythical gods were conceived by human females being impregnated by male gods of superior status.

If Mary lived in the temple alongside Roman soldiers ?

It is also written in the gospels that Jesus had brothers and Mary had other children. Thoma [= twin] was regarded as Jesus twin brother because they both looked alike. If they looked alike it is probable both Jesus & Thoma had the same father or mother.

If Jesus's father was divine ?

How about Mary's virginity if she had other children?

What is written in gospels as Mary said is summery of current social thoughts of the time especially of women who were regarded as slaves and inferior to men. It is assumed that the gospel according to Luke was written by a woman.

The fear of being 'stoned to death' and the story of the adulteress woman brought to Jesus has no historical credibility. Hebrew religion and laws were forbidden during those times. Anyone tried to practice it was put to death by Romans immediately.