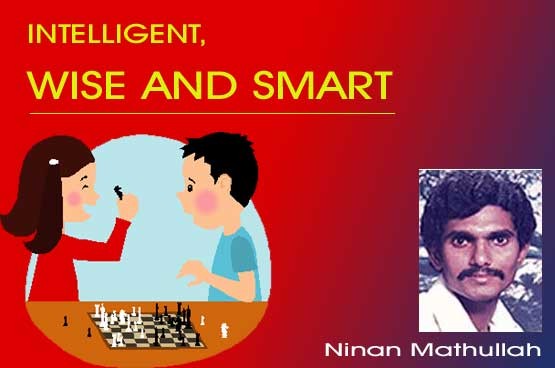 Have you ever considered one of your friends or relatives as smarter, wiser or more intelligent than yourself? Usually all these terms are used interchangeably. Dictionary (Random House Webster’s Unabridged) defines intelligence as, “ability to understand relationships.” This may be a hard concept to understand. Let us take a few minutes to see what it really means.

The word “Intelligence” reminds us of IQ Tests designed by scientists to compare different levels of it. There was a time when only two factors were considered in designing IQ Tests—mathematical ability and verbal ability. Now scientists have discovered eighteen different factors in the making of it, and the list is still growing.

Playing a piano was once considered as something that has nothing to do with IQ. No tests can take into consideration all of the elements involved it. Even if you are stamped as low in IQ, that doesn’t always mean that you are so. The test you took was not designed to measure your area of excellence in it.

Thus we all have areas of intelligence in us. Even if nobody can appreciate that, at least you must. The public has considered some of the most intelligent people as crazy, because the majority couldn’t foresee what these people could. They live ahead of their time. Galileo is a good example.

Galileo could figure out that the earth revolves around the sun and that the earth is not the center of the universe; a concept that contradicted the commonly accepted belief in those days. The Catholic Church, the center of knowledge, those days, couldn’t understand or visualize Galileo’s idea. (This writer has only respect for their contribution the Catholic to European civilization and the larger humanity.)  Galileo was put on trial and sentenced to house arrest for the remainder of his life. A few years ago the Houston Chronicle reported that the pope officially acknowledged what the church had done to Galileo was wrong—after 350 years!

Let me tell you a story to clarify this concept.  This is the story of ‘The Wise Rajendran,’ a very rich man who lived long ago in a village in central Asia. His wife had died several years ago, leaving a four year old boy, and he had no other close relatives. He was a fine, well-respected man in the society, and was of great service to his community.

Slowly this worrying thought crept in to his mind that if he would die soon, he has nobody reliable with whom to entrust the boy and the vast estate. As he had nobody to take care of the child, educate him, and hand over the wealth, at the age of twenty-one, he couldn’t sleep well. Brooding over the fate of his son in case of his imminent death, he spent days and nights. At last he had a brilliant idea.

He approached a well known miser in the village, a merchant who squeezed money from needy people by charging them very high interest. So, nobody liked him in the village. Rajendran explained his problem to him, and expressed his confidence in the merchant and requested him to take care of the boy after his death. He asked the merchant to give the boy what the merchant liked, when the son turned twenty-one years. The merchant was very happy, although he didn’t reveal it. He could foresee a day when all the wealth would be his alone.

A legal document was prepared to this effect. Soon afterwards, Rajaendran died, leaving the estate and the boy to the safe custody of the merchant. His son grew up and received an average education. Gradually, by listening to stories spread in the village, the young boy discovered that the vast wealth his guardian was holding actually belonged to his father.

He approached several lawyers for help. They all looked at the legal document and declined to help, as the paper clearly directs the merchant to give the son what the merchant likes.

Rajendran had understood the relationship between his action and its effect. He could foresee several years into the future. In other words, intelligence is the ability to foresee the effects of our words, actions, or believes into a future time.

Have you heard the story of two brothers who were farmers? One decided to plant tomatoes. It gave fruit soon, and there was party and celebration in his house. The other brother decided to plant coconut trees. He had some initial difficulties, as it takes a few years for the coconut tree to bear fruit. Once the coconut tree began to yield fruit, it continued for generations. Even while he was sleeping, the tree was giving forth fruit, season in and season out. The tree was a source of comfort for him and several generations to come. His brother was still working hard with his vegetables that were not a dependable source of income. He had no comfort.

Though we are intelligent, occasionally we do some foolish mistakes. If wisdom is the ability to foresee, how far we can foresee the future? Can we see into tomorrow, one year, five years, ten years, fifty years, hundred years, ten generations from now, or to the life beyond—your eternity?

What will happen if you die today? Is this life the end of it? Whether you believe so or not, there is only one truth. If you can see beyond this mortal life, you are more intelligent than the majority. These mysteries are hidden to the so-called wise and learned and are revealed to the children and infants. If you have time to seek the ways of God Almighty, He will reveal the truth to you.

Our knowledge of God is limited to what is revealed to us by God. This revelation comes to only those who seek God earnestly with a humble spirit. Are you wise enough to develop a humble spirit and seek this supreme source of energy without any pre-concepts? Manifestations of His glory are present anywhere and everywhere if you open your eyes and look. 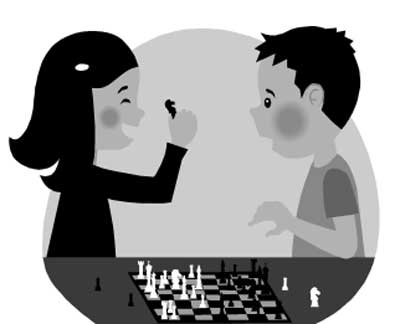 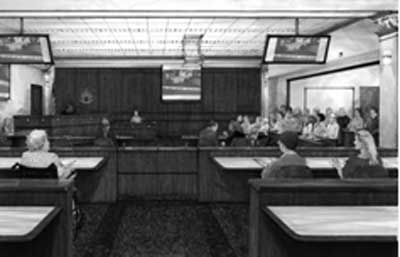