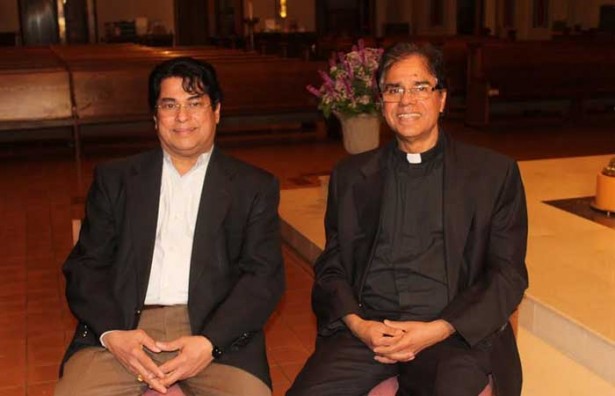 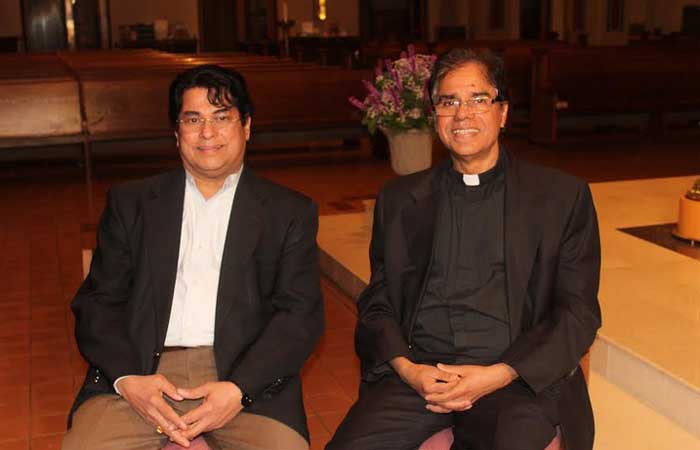 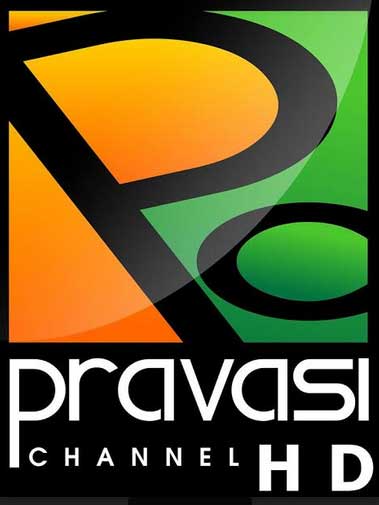 Thank you to both of you for a great effort.

Many languages are dead and gone, some are still kicking on its death bed, that includes Malayalam too.

Most of the books of the Hebrew bible [ old testament ] were written in classical Hebrew except Daniel & Ezra which were written in Aramaic. Aramaic was the common spoken language of the people of Judea and historical Jesus & his disciples might have spoken a Galilean version of it.

But it was unfortunate that the gospels and other books of the new testament were written in classical Greek. It was because Greek was the scholarly language at the time those books were written. People lost their touch of Hebrew and even the old testament was translated to Greek.

The death of Aramaic was a 'theological tragedy'. The end result is confusion > confusion. Scholars are forced to correct, edit or rewrite the bible several occasions and the NRSV- new revised standard version is publishing new versions frequently. It is unclear what was said by Jesus originally. Speculations,interpretations has made the christian 'theology' a quagmire. 'theologians are lost in the Sargasso sea of dogmas and several sects originated from them. Each ot them has a Jesus of their own fabrication and it is estimated there are more than 4000 different sects in Christianity. Each claim, theirs is the correct one and everyone else's is heresy.

It is hard to estimate or speculate the original words of Jesus. What is seen as Jesus said are not facts, but fabricated imagination to justify the author's Jesus. Scholarly estimate is only less than 10% of what is seen as Jesus said may be true to the real Jesus. If we had the original words of Jesus spoken in Aramaic; christian theology would have been different, then there would not be all these different denominations driving the faithful crazy and exploited.

the sea of reeds was wrongly translated to Red sea. And that helped the bible scribes to fabricate the story of Exodus. Even now the story makes multi millionaires.

In the book of Isaiah ' behold a woman is with her child' was translated as 'Virgin will beget' in the gospel according to Mathew. Woman with a child became a virgin . present tense became future prophecy in Mathew which led to Virgin birth > Mother of god .

On the cross Jesus cries out ' Eli.. Eli. .. some thought he was calling a prophet 'Eli-ya' dead and gone long ago. Jesus was calling the Semitic god Elohim. So, Jesus god or 'father is not the Jerusalem priests god Jehovah . Think about it, all you faithful out there. God having a sun is deadly blasphemy for Jews, that means, Christianity begins in blasphemy. Well ...well....

Aramaic is dead, but best wishes to all your efforts.