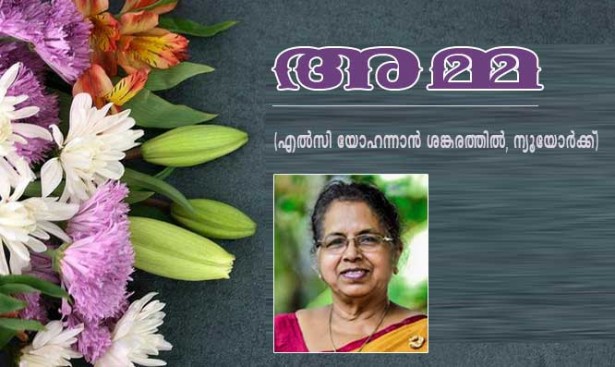 ''I am a very happy and blessed mother with my family of eleven children. I had a little hard time when they were young, but my husband was so caring and helpful in everything, as well as all my children too. I did not have a social life, but my family was every thing for me. Birthdays, Christmas, graduation etc. were our happiest days, no expensive gifts, they knew that we cannot afford, but satisfaction was their merit. My children walked with God, so they never failed, I reap well what I sowed'. 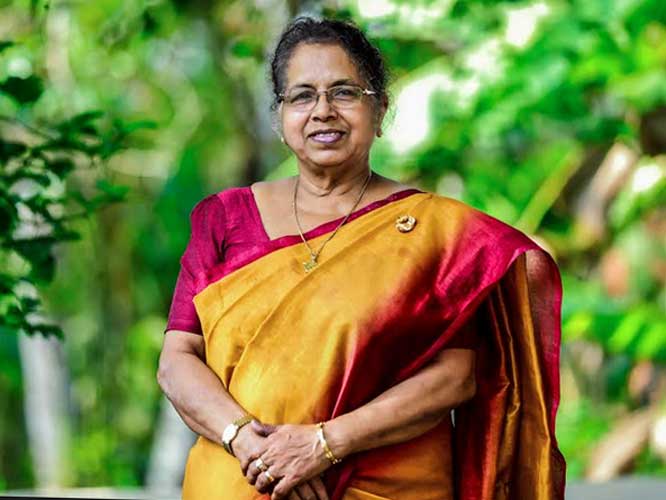