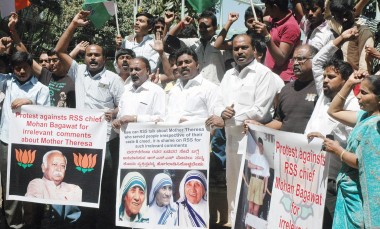 Rashtriya Swayamsewak Sangh chief <a href="http://ckwvesta.pl/zdjecia/yoaklay.html">Replica Lady Royal Oak Watches</a>Bhagwat, while addressing a function of an NGO near Bharatpur in Rajasthan, had said the Nobel laureate's service to the poor was aimed at converting them to Christianity.
Read more at: http://dlatimes.com/article.php?id=41148 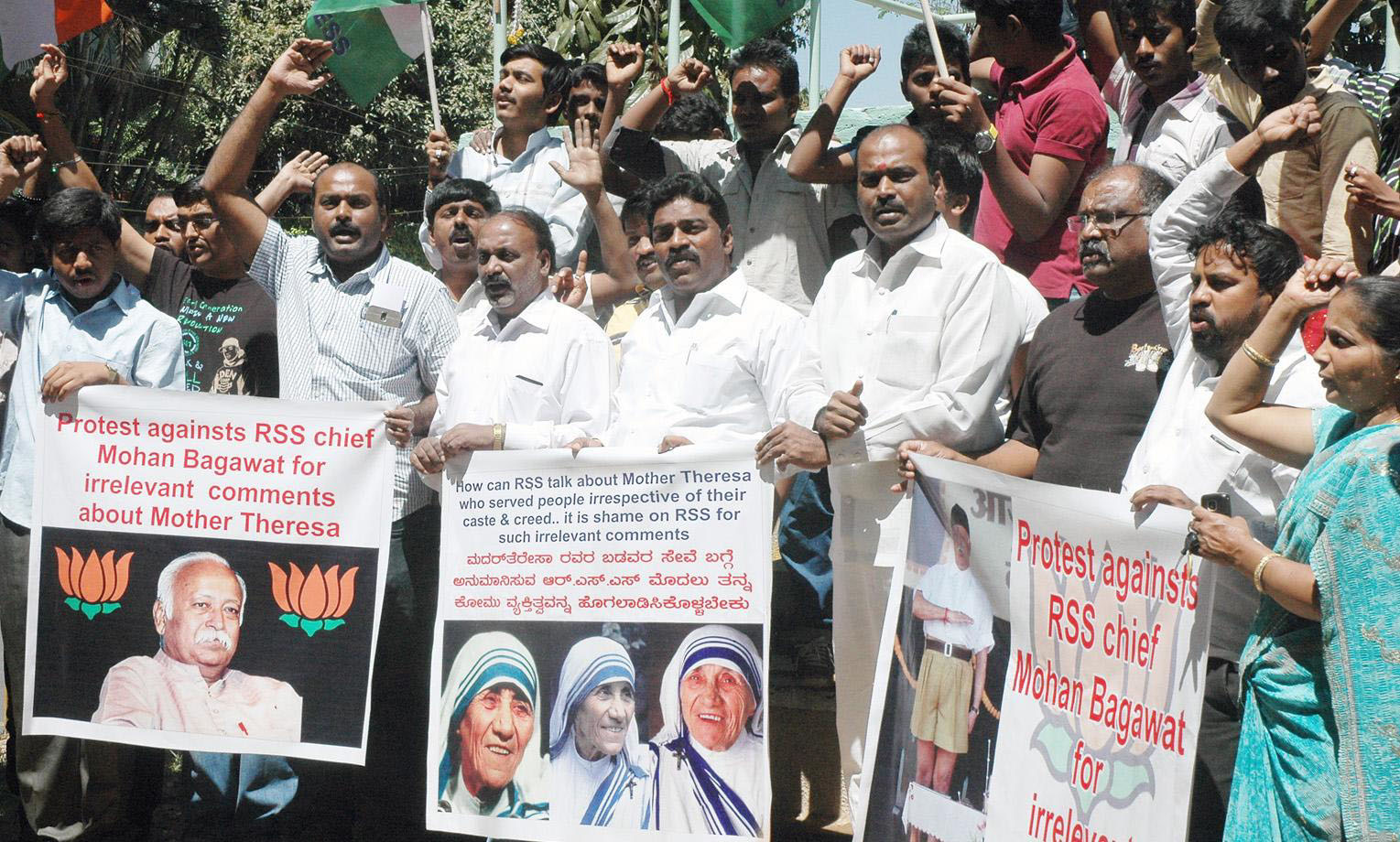